Your will be done on earth as it is in heaven. 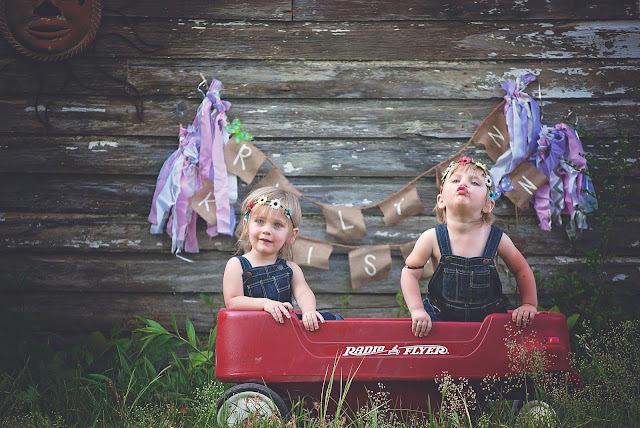 So He said to them, “When you pray, say:

Our Father in heaven,
Hallowed be Your name.
Your kingdom come.
Your will be done
On earth as it is in heaven.
Give us day by day our daily bread.
And forgive us our sins,
For we also forgive everyone who is indebted to us.
And do not lead us into temptation,
But deliver us from the evil one.”
In my opinion, today's political kingdom, that is currently on this earth, is just the opposite of the Kingdom of God in heaven.  Why is that?  Are we praying for our Heavenly Father's will to be done on this earth as it is in heaven?

When you take a look at the civil division among American citizens, caused by politicians, it should be obvious that we are not praying the Father's will be done.  Why is that?

The division comes from a two-party political system that war against one another.  I am really embarrassed to see so much hatred and hostilities, caused by politicians, which has divided the greatest country in the world.

When you read the following scripture I think you will agree that our political system has become corrupt.  This political system only cares about its own particular political party and does not care about preserving the American way of life.

But the wisdom that is from above is first pure, then peaceable, gentle, willing to yield, full of mercy and good fruits, without partiality and without hypocrisy. Now the fruit of righteousness is sown in peace by those who make peace. James 3:17-18 NKJV

One final thought - It's not a persons political persuasion that is important.  What is important is your relationship to our Heavenly Father and our position and our citizenship in His Kingdom.  We are only tempory on this earth and after we leave this earth we will either be citizens of heaven or hell.  We have the freedom of choice.
at June 26, 2020

Email ThisBlogThis!Share to TwitterShare to FacebookShare to Pinterest
Labels: full of mercy and good fruits, gentle, peaceable, the wisdom that is from above is first pure, willing to yield, without partiality and without hypocrisy, Your will be done On earth as it is in heaven

Warning: Final webinar for getting $8,700

If you missed the webinar earlier this week, this is your FINAL CHANCE to catch it before we shut it down. Watch the webinar replay ...